Preparations are underway for this trip of a lifetime to Kathmandu. Dad’s checking with his doctors and checking in with me about details.

Some of the details I’m logging this past couple of weeks include:

To take water purification tablets or filtration gizmo. According to the young Engineers Without Borders worker named Harrison, dad and I ran into at the Clinton Global Initiatives University–he took the tablets but didn’t wind up using them because of the prevalence of bottled water. He’d know, he’s working on water treatment plants in outlying Nepalese villages. I shall wish him well as he departs this May. Best to you Harrison!

Also, dad reminded me that in my main post about the trip that I’d  written that his Weekly Reader had in part inspired this trip. I stand corrected. The article about Sir Edmond Hillary and Tenzing Norgay appeared in the hand-me-down Reader’s Digest my father’s family got from his uncle. 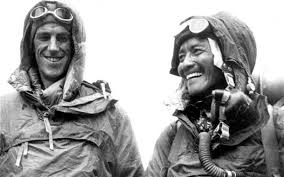 The other great tidbit dad related was that he’d read those Reader’s Digest under the covers with a flashlight.

How many of us have kindled dreams in the tent our knees and book made illuminated in the promising glow of a flashlight? I can just imagine my father as a young boy, the son of a sharecropper, under a set of thin flannel sheets, devouring any adventures that took him away from the small southern towns where he lived and labored amongst the cotton and watermelon fields. How exciting that era must have been.

According to www.biography.com, “Hillary and his Sherpa guide, Tenzing Norgay, who carried extra oxygen, were the first to summit the 29,029-foot peak on May 29, 1953, at 11:30 am.” While there is some evidence to suggest that Englishman George Mallory may have done it a couple of decades previous, nothing conclusive has ever been found to substantiate that Mallory did in fact summit Everest. It took some time but  Hillary and Norgay stand as the first to indisputably summit Everest. 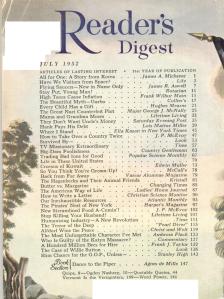 How limitless the world must have seemed to my father as a child. First Everest then the moon. As for the bucket list, let’s stick to getting as close to the base of Everest as we can. As for the moon–it’s great to read by when its full and the flashlight dies.

What books –for you, were worthy of reading by flashlight? What stories and dreams did your flashlight reading kindle?

8 thoughts on “Flashlight Reading and Kathmandu”